I remind you of Tim DeKay, Peter Krause, Dick Sargeant, or Bob Crane, or that Barry guy. 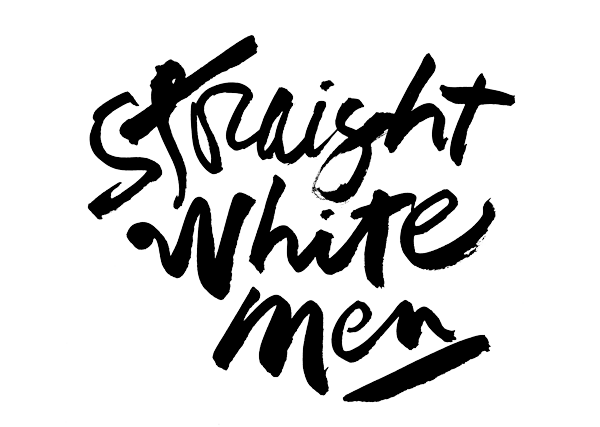 A short, exciting update: I’ve been understudying Straight White Men at the Kirk Douglas Theatre in Culver City, and I’ve just learned that I’m going on for tonight’s performance (Tuesday, Dec 15 at 8pm).

The play and its author, Young Jean Lee, have generated a lot of talk, including at least three recent articles in the LA Times. Information about this production, including tickets and driving directions, can be found on the Center Theatre Group’s site.

That’s it! Short message because I have a lot of other things to do right now (!), but I will be tweeting updates with the hashtag #swmigo, i.e., Straight White Men — I’m going on!

(Wednesday update: It was a blast last night, but I don’t expect to go on again. Will post more updates if that changes!)

You May Also Enjoy

I came across this tweet today. It’s pretty funny and it gave me a laugh.

I attended a meeting wherein I got a good look at how notes that you or your representation submit on Actors Access / Breakdown Services are seen by the folks in casting.

Wherein people say nice things about my acting (or my limericks).